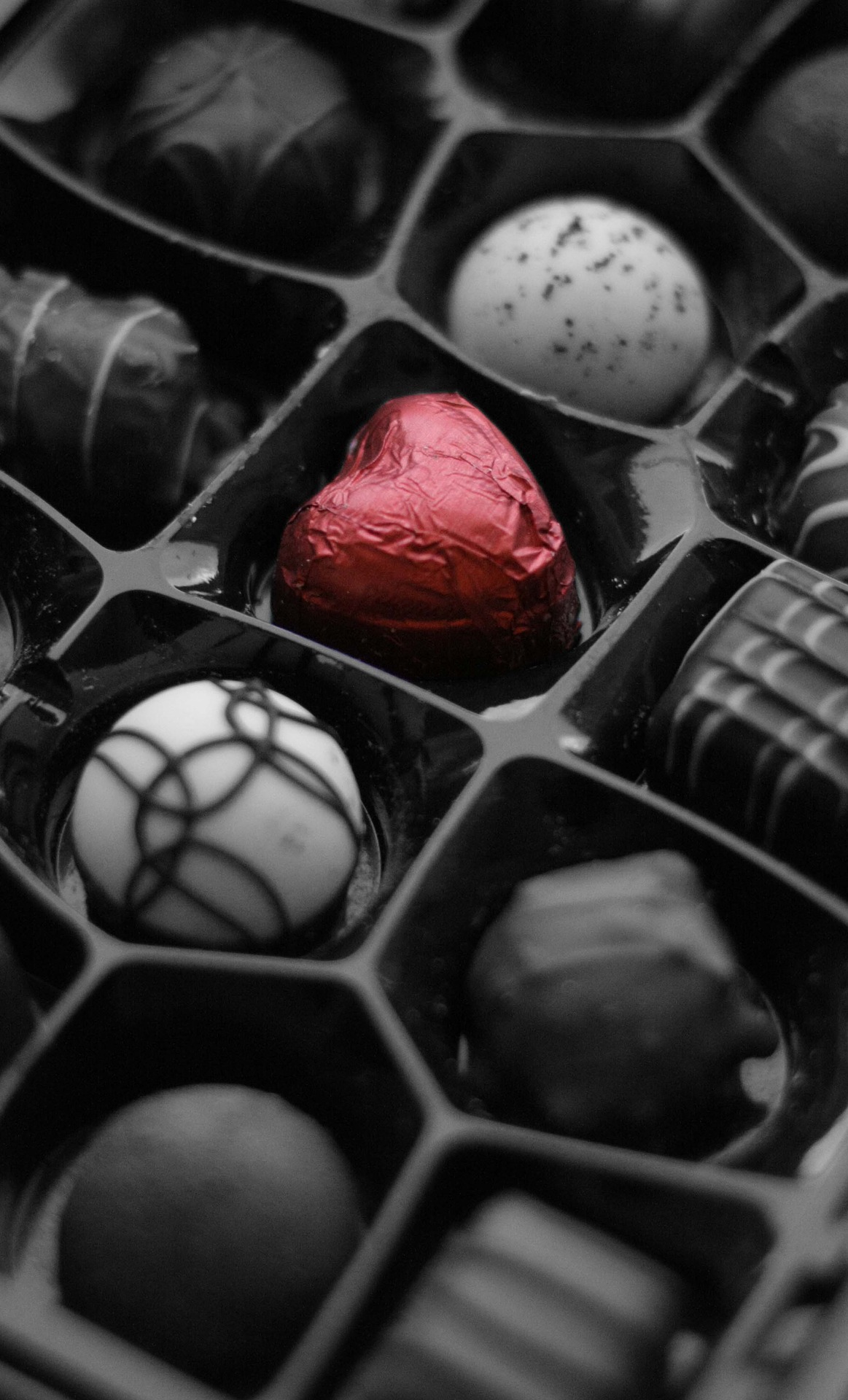 For many people, Valentines Day is an important date because it represents love and romance, and despite the fact many would say it’s too commercial, most would also probably get upset if they didn’t get anything on the day.

It has meaning for both people in a relationship or singletons. It is important to understand that whilst you can be very happy on your own and single, for those who long to meet someone or who are in an unhappy relationship, there is often an unconscious desire to be with someone special on that day.

Nobody really knows where the tradition comes from but it is thought to have originated from Roman times, when a pagan festival called Lupercalia was held to celebrate the beginning of spring. There are also several stories about the reasons why it came to be recognised as ‘the day of love’ amongst many regions across the globe, but it is believed that it started in Rome in the 3rd century, at a time when Emperor Claudius II had banned marriage because he believed that men were better soldiers if they didn’t have a wife or were single.

St Valentine was and not particularly happy with the new law, so he started to marry people in secret. He was however caught, imprisoned and later executed.

The idea of love and romance was introduced later, in France and in England, during the Middle Ages. This was a time where people started courting properly and feelings became strongly associated with marriage. Romantic gestures such as giving flowers became more popular and in 1868, the British chocolate company Cadbury created the first decorated chocolate box in the shape of a heart, which is how chocolates became associated with Valentine’s Day… Which brings us to today, where it has become heavily commercialised and has somehow lost meaning.

So is there still a point to Valentines Day apart from spending money? I personally feel that it is quite a nice idea to have a day to celebrate love and romance, however this comes with a cautionary notice.

Love should be celebrated every day as it’s all too easy to let routine settle in and to start expecting from each other without giving much yourself.  A relationship, of any kind, will demand some form of work and effort from both parties. One of the reasons why so many fail is because people start to demand instead of being of service, kind and loving, forgetting that they don’t deserve any more than the other person does. This often leads to general moaning and grumpiness, resulting in a lack of real communication.

For single people who wish they had someone to celebrate with, it is important to remind yourself that it is a journey. I get that you can get drained by the emotional rollervcoaster of dating but if you aren’t finding the right person, there is a reason. Have you asked yourself why you are single? What lesson do you need to learn? Do you have the right intent or are you looking for someone to take all your troubles away?

Valentines Day should not be about showing your love once a year or about gifts, eating out or expensive weekends away. After all, how many couples have you ever seen in restaurants on the day, looking like they have nothing to say to each other or totally bored? They are just highlighting their own issues and at this stage, showering someone with stuff for the sake of it and without meaning, is a bit like putting a plaster on a gaping wound… It should be about celebrating love whatever shape it takes.

So this is why I believe there is a real point to Valentines Day. As I have just said, yes it should be used to celebrate love but it should also be a reminder to look after your relationships, romantic or not. This may sound an odd analogy but in the same spirit that ‘a dog is for life, not just for Christmas’, please remember that your partner needs to feel loved and special not just once a year but every day… And if you are on your own, remember that love doesn’t just come from a significant other, it can be felt in many different ways.

Are you attracting all the wrong types or no one at all? Are you struggling to meet ‘the one’? The dating roller coaster of emotions can be quite draining… And if you’re serious about meeting somebody, quite disheartening too.

On the subject of 'Life begins at 50', Sophie discusses with Alex why the break…

In the last 15 years, it has become a lot easier to meet people... or…