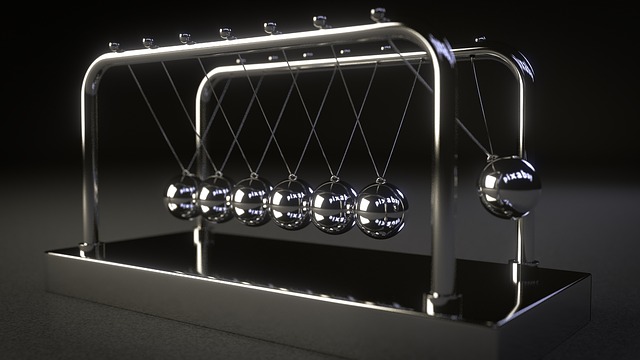 Ask anyone currently going through the dating process and most of them will admit to having a ‘type’ of person that they like. There are certain physical and mental traits that we will actively and consciously seek in a partner. What people often don’t realise is that we also go for other elements of someone’s personality on an unconscious level.

In fact, the relationships that we attract and choose to have are actually the direct reflection of the relationship we have with ourselves. For instance, someone struggling with their own self-worth will most probably attract those who will not make them feel so good about themselves. That person will unconsciously look for their partner to fill that gap and satisfy that need, where really, they are the only ones who can address the issue and will need to look within.

In the same way that you shouldn’t want to change someone to fit what you would want them to be, you are only responsible for yourself. Any change that you should wish to go through will have to come from you. Nobody can make you happy or complete you, you complete yourself. Realising that, and more importantly accepting it, is probably the most important step forward to finding the right person for you.

We don’t often allow ourselves to question our deepest needs and address them. We also sometimes need a little help in recognising what exactly it is we are all about or want before we can acknowledge and change our habits. It sounds a bit mad really, we all think we know what we want but very few of us really do, which why most people in settled relationships are often the first ones to be surprised as their partner is so different from what they were originally looking for.

Time is of the essence here and before embarking on the emotional rollercoaster of dating, it is important to reflect on what you need to learn about yourself in order to stop repeating the mistakes of the past.

People often repeat the same patterns of behaviours relationship after relationship, wondering why things don’t work out. A close friend of mine did exactly that and it has taken him 12 years to realise that the reason for is purely himself. Up to that point, he would explain it with grand theories on timing, that he deserved better and generally blame the world and everyone else but him. Once he was actually honest with himself and realised that the reasons for finishing were always the same and down to him, it dawned on him that he was the only person that could remedy that and started to work on himself. As a result, he is now in charge of his own destiny as it were, happy within himself and in a relationship that is perfect for him.

It is sometimes difficult to assess what we do ‘wrong’ and how we could improve as no-one likes to point the finger at themselves. This isn’t about being overly critical about yourself but more about asking the right questions. For example, if one of your main complaints is that you attract people who neglect you, ask yourself how you could be more attentive to your own needs instead of wanting someone else to do it for you.

One of the secrets to attracting the right partner is to know yourself and be happy in your own company, only looking to someone else to add to your life as opposed to expecting them to complete it.

The Emotional Roller Coaster of Dating…

We've all been there. The sweaty palms, the butterflies, the sense of anticipation and excitement...…

So online dating has had more bad press recently but let's be realistic, it is…