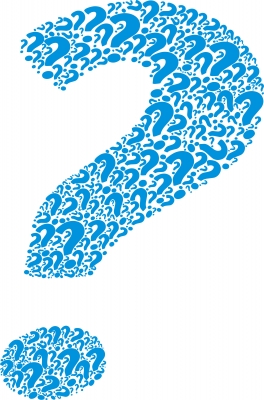 In a recent small (and inconclusive) survey which asked whether people would have an issue with their partner having an ex as a best friend, the respondents pretty much fell into 3 categories:

Personally, I don’t have a problem with it but thinking about it, I guess I can understand some of the fear or jealousy it may trigger.

As it happens, my best friend is an ex boyfriend. We went out over 10 years ago and have enjoyed many more years as friends than we did together. We simply didn’t work out as a couple but we work as mates! To be honest, it didn’t just happen, we had our fair share of issues in dealing with the situation and even did not speak for a few months. But it was so long ago, we both have no doubts on where we stand and there is no way either of us would go back to the other one… After all, we have both been dating since!

But it did make me wonder why it is such an issue for some people. Past experiences and insecurities are probably one of the many underlying factors or maybe it is just the way some people feel as they try and shelter themselves away from possible hurt. I think it should also be based on a case by case basis – everybody (and their circumstances) is different.

So I guess I am asking people’s opinions on this? Obviously, one rule won’t work for all but in the early stages of dating, it is a question that will make you actually think about your own set of values. I guess the answer and the compromise two people will need to reach also very much depends on their compatibility and whether they see a future together.

The Secrets To Successful Dating (Part 2/3)

In Part 1, we looked at the reasons why the traditional dating information available to…

The Boxing Day Blues & How to Deal with It

How will you wake up feeling on Boxing Day? Hungover and sluggish? Bloated from all…